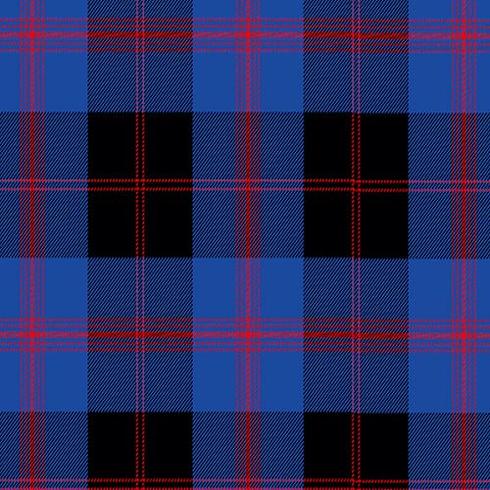 The clans of the Pictish people in ancient Scotland were the ancestors of the first people to use the name Angus. It was a name for a person with great strength. The surname Angus was originally derived from the Gaelic word Aengus. The surname Angus was first found in Fife. This is a name which occurs throughout Scotland. As far back as the 5th century it appears in connection with the founding of the colony of the Dalriads. The Earldom of Angus, which is one of the most ancient in Scotland, was granted to one Gilchrist in the 12th century. The 13th century, however, saw the extinction of the Celtic line, and, after forfeiture, the Earldom passed to the Stewarts. In 1389 King Robert II granted the title to George de Douglas and his heirs, who failed, to Sir Alexander Hamilton. The Earldom is now vested in the Dukedom of Hamilton.

Angus Modern Tartan is befitting for any event and occasion. This Tartan is usually made of Acrylic Wool material and it has the features of blue and black with red stripes going through it which will lighten up the tartan and give it a bit more balance. To make the experience even grand, we take care of most minute and tiny details when fashioning this unique Angus Modern Tartan. Suitable for all occasions and ideal for people of all ages, feel the spirit of the Angus Modern clan in this tartan. Angus Modern Tartan is a fun, Present-day pattern that can turn heads wherever you go. 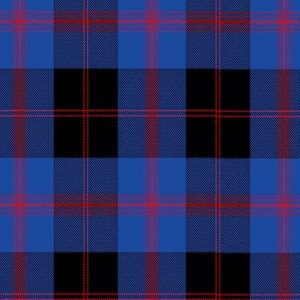 Looking For Your Clan/Family Tartan And Unable To Find It?

When you’re searching for your family tartan or you’re just browsing, our Tartan Finder is here to help you. Find the one you’re looking for and discover the related product. Also, Our Website can surely help you to find the quickest way to order your desired Modern kilts For Men.
Our wide range of Tartan Fabric consists of over 1400 authentic tartans available.
Ordering any product made of Tartan is now a easy process,  choose your desired product, give measurements and proceed to checkout !
We are the best Kilt Shop in the world where you can see every tartan, and we can special weave and design any tartan. Scottish Kilt is the Ultimate Clothing and Accessories Shop that offers an immense Collection of High Quality Kilts, Sporrans, Kilt jackets, Kilt Outfits and Kilt accessories.